This Day in History

IMAGINE that you are awakened in the small hours of the morning by someone whose authority is beyond reproach. You are made to wear the same soiled clothes you had on yesterday – and the day before. After you forced down the same cold and meager breakfast you have had to stomach for months on end, the unrelenting authority thrusts a 7-shot revolver into your right hand and a large bullet into your left.

He doesn’t say a word because he doesn’t have to. You know the drill. It is the same as yesterday. You are to load the round into the chamber, spin it around, place the gun to your head – and pull the trigger. Insane, right? 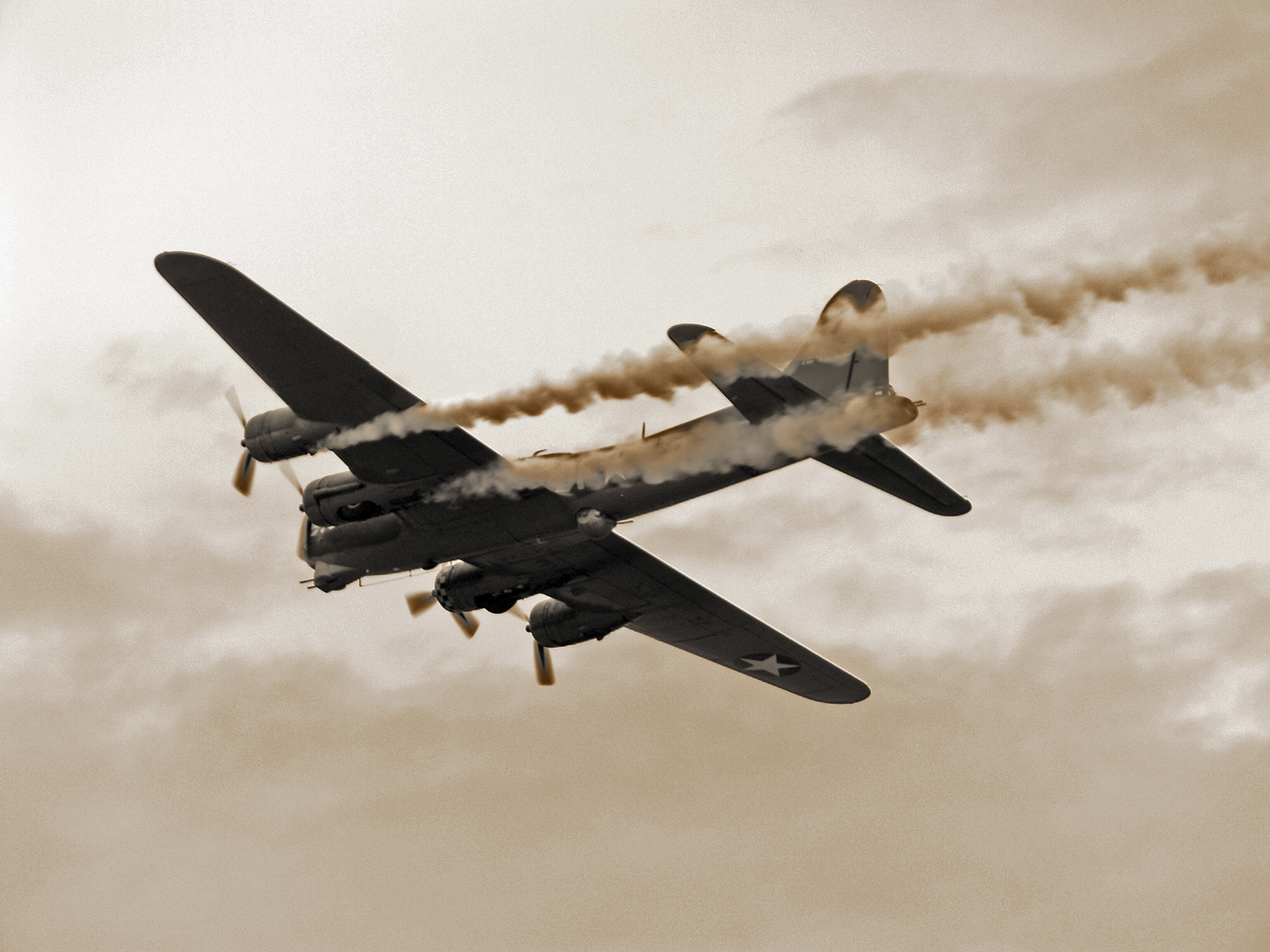 World War II B-17 Bomber pilots were each given 7-shot revolvers as standard issue equipment but rarely, if ever, did they put them to their own heads. And yet each day they did much the same. For the seventeen, eighteen and nineteen year-old boys headed over the English Channel on the perilous route to Germany, the odds of dying on a mission were exactly the same as if they had loaded a bullet into their gun, placed it to their head and squeezed the trigger.

A game of “Russian Roulette” might have been preferable though. At least the pilot would have had some control over his destiny and more importantly, “the end” would have been mercifully quick. The skies over Germany offered no such mercy. It was far more wretched. In fact, to a young man, or any man – it was terrifying. The young American boys went anyway. 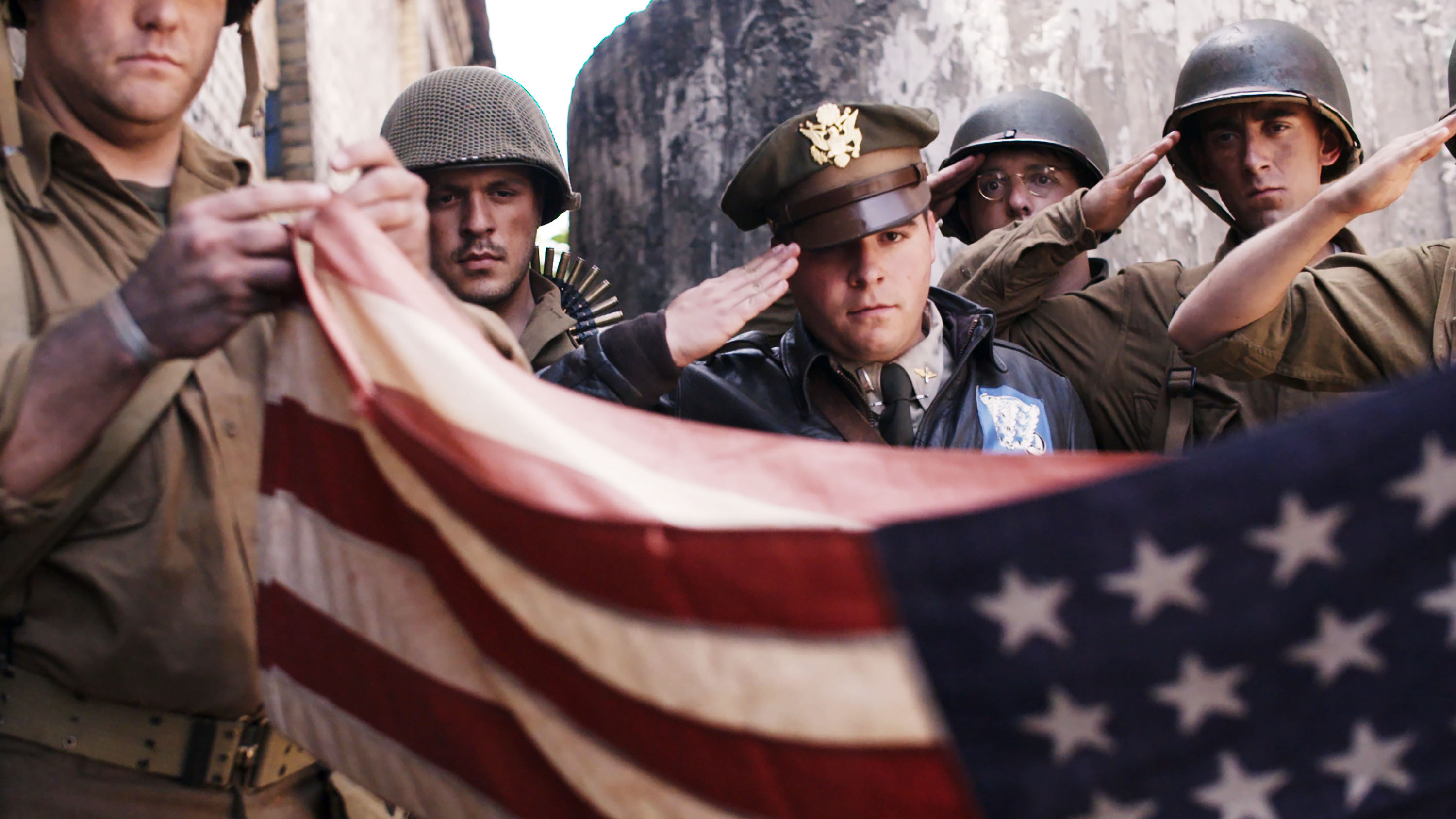 Those young boys (my Uncle “L.V.” was only 17 when he was killed in a B-17 on a mission to Germany), somehow boarded their bomber planes and while enduring unfathomable hardships such as negative 60 degree temperatures at altitude, managed to summon the courage to offer their very lives, everyday, in the service of something much larger than themselves. And some 75 years later, we are the beneficiaries.

Our Memorial Days are “Happy” because brave men and women have made them so.